I created four workbook-level defined names in a blank workbook. Then I saved that workbook as Book.xlt in C:\Program Files (x86)\Microsoft Office 2010\Office14\XLSTART\. Now every new workbook will have those four named constants for use in formulas.

I put the chances that I will remember that they’re there/use them at about 20%. 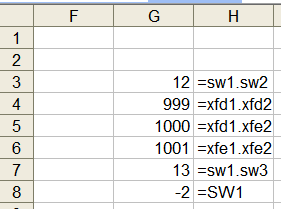 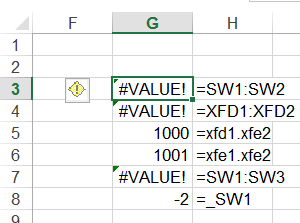