Over at my site, yoursumbuddy, I’ve published an Excel addin for creating, editing and validating the XML that makes up Excel Ribbons. I developed it because I can’t install executables at work and want an addin that I can just run from Excel. It works on ribbons in workbooks and addins and runs in Excel 2010 and later.

Along the way I learned about XPATH, SAX, and DOM as they relate to XML and VBA. I’ve already forgotten what those things are and how they work, but they were important for a tool that downloads customUI/customUI14 XML, validates multiple errors, creates and/or modifies the .rel entries, and then uploads it all back into the zip file that is an Excel workbook. Whew. Should you care to learn more, my unpassword-protected code is available for your reading pleasure. If you poke around you’ll see that my code is built on the work of Jan Karel Pieterse, Ken Puls, Ron deBruin and even keepitcool. Thanks to all of them!

Here’s a couple of pictures of the addin form: 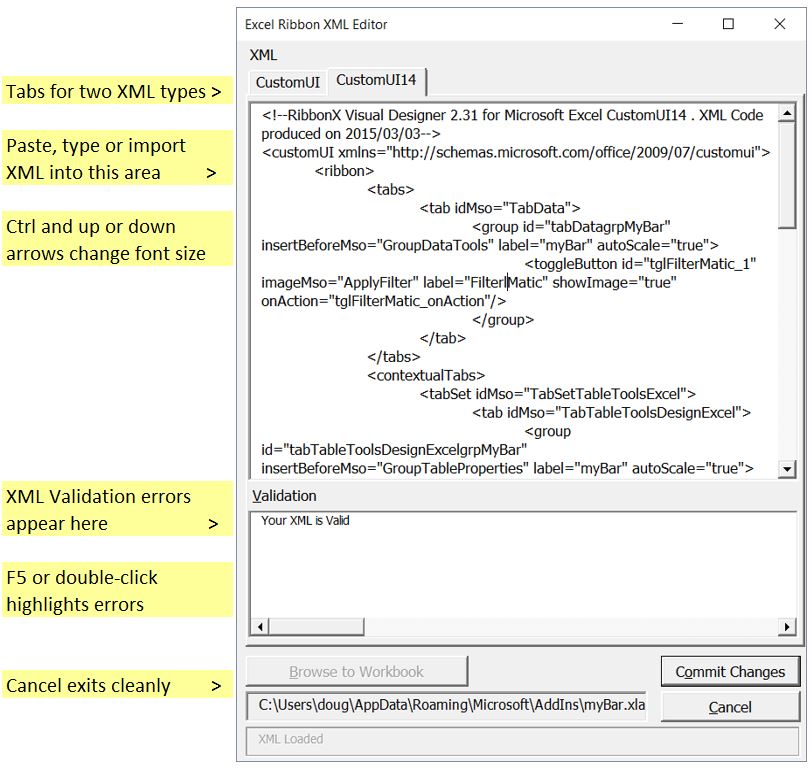 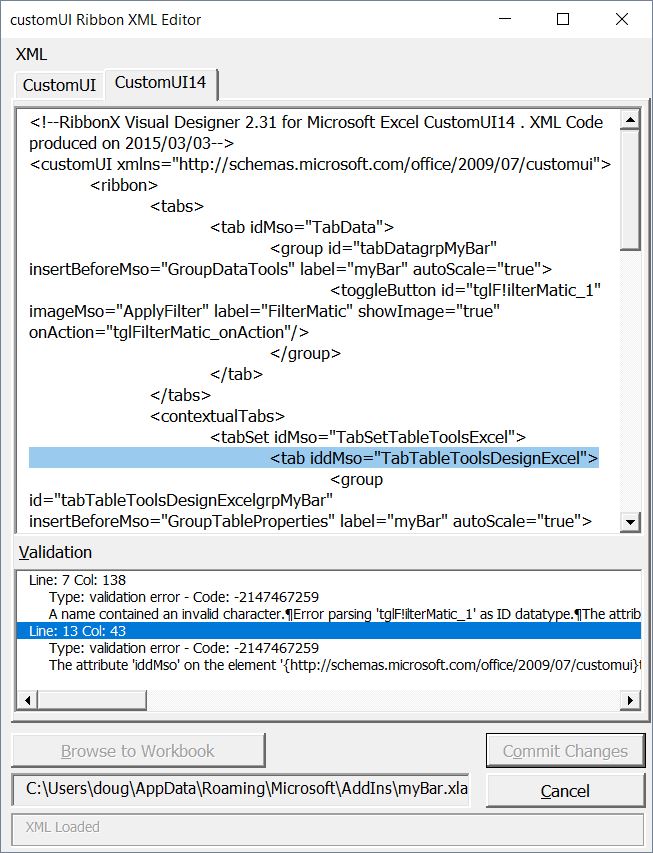 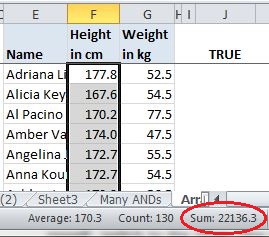 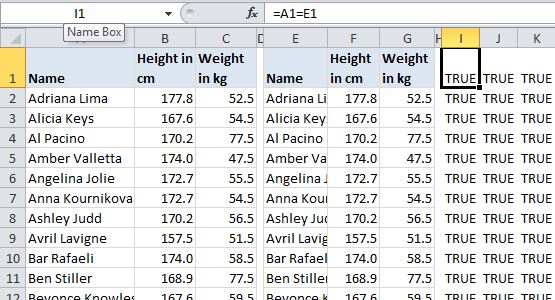 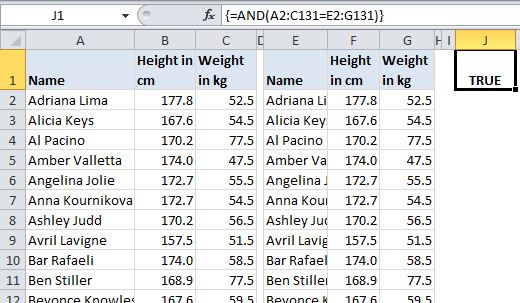 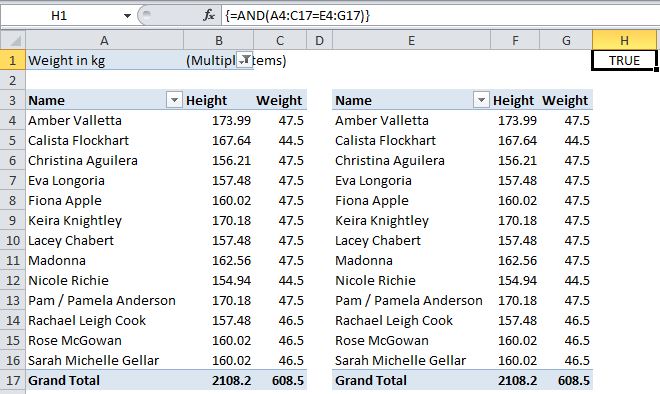