TM Chart Leader Lines simplifies the management of leader lines in a chart. This add-in, which works only with Excel 2007 or later versions of Excel, allows the easy interactive arrangement of data labels and their associated leader lines. 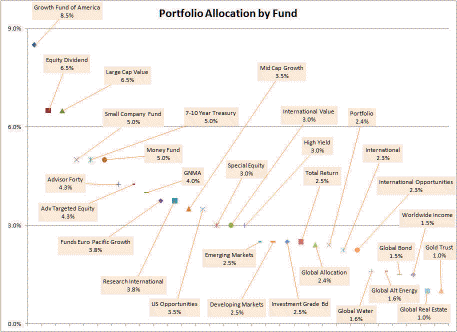 What should not come as a surprise to anyone who has worked closely with charts and VBA is that some of the required information was only available through the old XLM interface. What I found surprising is that some of the features to adjust chart elements and some of the XLM features worked well in Excel 2007 (and 2010) but not in 2003. After a fair amount of effort I decided to limit usability to 2007 or later. While struggling with the issues, I meant to document and share them. But, as is often the case, getting the task done overshadowed the intent to document the issues. {grin}

For more on this shareware product, visit http://www.tushar-mehta.com/excel/software/chart_leader_lines/